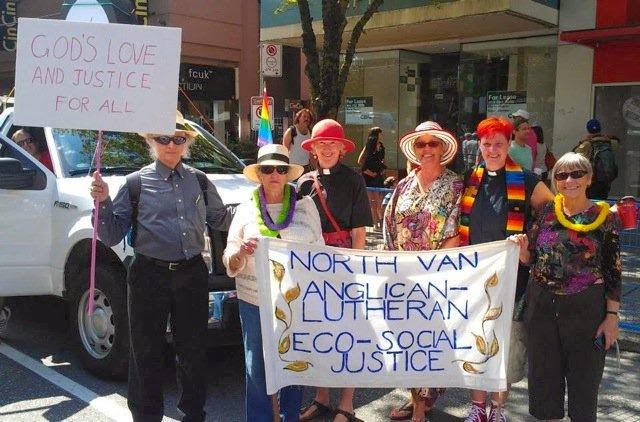 The Eco/Social Justice group has continued to meet and work this year on these issues: